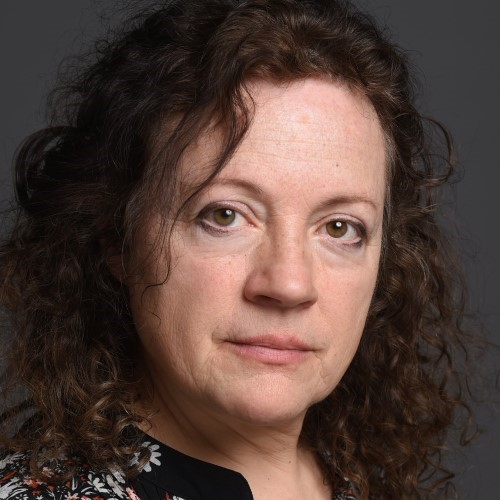 Luisa has a Master of Science in Journalism from the School of Journalism, Columbia University, New York, and a Bachelor of Arts in English Literature from Swarthmore College, Swarthmore, Pennsylvania.

Luisa taught at the post-secondary level from 1988 to 2017 as a part-time faculty member both at Wilfrid Laurier University in Waterloo (Media and Society, Writing for the Media) and at Conestoga College in Kitchener (Opinion Writing, Magazine Writing, Media Law).

From 2000 to 2006, she was a professional member of the Ontario Press Council, a group of journalists and citizens that adjudicated complaints of unfair news coverage against newspapers.

She is in demand as a public speaker in university courses, panel discussions and other events, working with a wide variety of organizations.

She is part-time executive director of the Grand Philharmonic Choir, in which she has sung for 35 years.

Luisa loves classical music, hiking the beautiful Ontario countryside, and being with the people she loves including her two grown children, Vienna D'Amato Hall and Tony D'Amato Stortz.