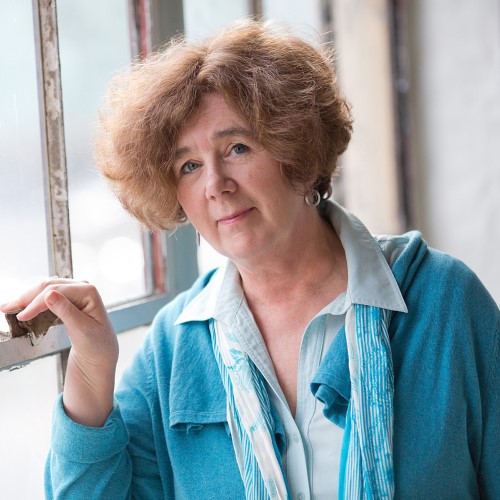 Born in Belgium, Christa emigrated to Canada as a young girl with her family. She was educated by the Ursulines in Chatham, Ontario. She has received a number of writing prizes and academic scholarships, and holds a Master’s and Doctorate in Education from the University of Toronto. Christa was awarded a gold medal in English Literature from the University of Western Ontario.

Christa pursued a number of careers in her life: feature writer, book editor, career counsellor, adult educator, and mentor to New Canadian women and men. She learned practical book editing skills in a women’s collective at The Women’s Press, Toronto, in the days of the women’s movement, and became a freelance magazine journalist after winning a national short story contest about an immigrant family. Articles ranged from brief film, book, classical music, and theatre reviews, to feature articles. For many years, Christa made her living as an adult educator and vocational counsellor in both Toronto and the KW Region in settings such as Conestoga College’s School of Preparatory Studies, Career Transition Services, and The Working Centre.

The well-being of immigrant families, enjoyment of cross-cultural bridges, and a flourishing network of contacts for those seeking permanent settlement in Canada have been rewarding pursuits in recent years. Christa is currently pursuing graduate studies at Conrad Grebel University College, University of Waterloo, and continues to play mentoring roles to New Canadian women seeking a place in society.